February 2013, one of the source is busted in Italy.

ROME — The police in Singapore said Thursday that the Asian man thought to be at the center of a global soccer match-fixing network was now cooperating with them, even as the Italian police said they had made an important breakthrough, detaining a key suspect.

The suspect, Admir Suljic, 31, a former player from Slovenia, was taken into custody early Thursday at Malpensa Airport, near Milan, after arriving from Singapore, investigators said. He was taken to Cremona, where he will be questioned by the prosecutors investigating more than 150 people in the case.

The charge against Suljic is criminal association with the intention of committing international sports fraud, the officials said.

Officials from Europol and other European law enforcement agencies said at a news conference in The Hague on Feb. 4 that they had identified 680 matches worldwide that appeared to have been fixed over the past few years, including in World Cup and European Championship qualifiers.

Interpol said that Suljic's arrest was made possible by a tip from the Singapore police that Suljic had boarded the plane. Interpol then relayed that tip to the Italian authorities. Suljic, the subject of an Interpol Red Notice, or international arrest warrant, had been sought by the international law enforcement organization last year under Operation Infra-Red, a program "to locate and arrest serious long-term international fugitives."

The announcement of Suljic's arrest coincided with an Interpol conference on match-fixing Thursday in Kuala Lumpur, Malaysia. In a statement, Ronald K. Noble, the American who leads Interpol, called for law enforcement officials to be "given the legal framework to share information with a global impact in the midst of active investigations," and he said that "the days of thinking only about the secrecy of the investigation within each individual jurisdiction are over."

Gaia Pianigiani reported from Rome, and David Jolly from Paris.

FIFA has praised Lebanon for taking action against matchfixing and has requested more details about the sanctions it recently imposed on players and officials, world soccer's governing body has said.

The Lebanese Football Association handed out various penalties to 24 players, including life bans for defender Ramez Dayoub and forward Mahmoud El-Ali, following allegations that international and regional games were rigged.

The two-month investigation involving over 60 witnesses was led by the general secretary of the West Asian Football Federation (WAFF), Fadi Zreiqat, who said international and club games were targeted by fixers.

FIFA told Reuters via email it had asked for details of the matter from the country's federation.

"A letter has been sent to the Lebanese FA, commending them for the action taken against matchfixing and asking them to provide FIFA with the decisions taken against the players and officials, as well as with the information required by ... the FIFA Disciplinary Code in order to submit the decisions to the chairman of the disciplinary committee for a potential extension of the sanctions," FIFA said.

The Asian Football Confederation said it was not aware of any suspicion linking Lebanon's World Cup qualifiers to the scandal but had also requested a full report.

Asian soccer has been hit with numerous matchfixing incidents, with South Korea, Malaysia and China all experiencing recent rigging problems. 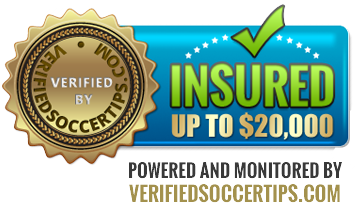 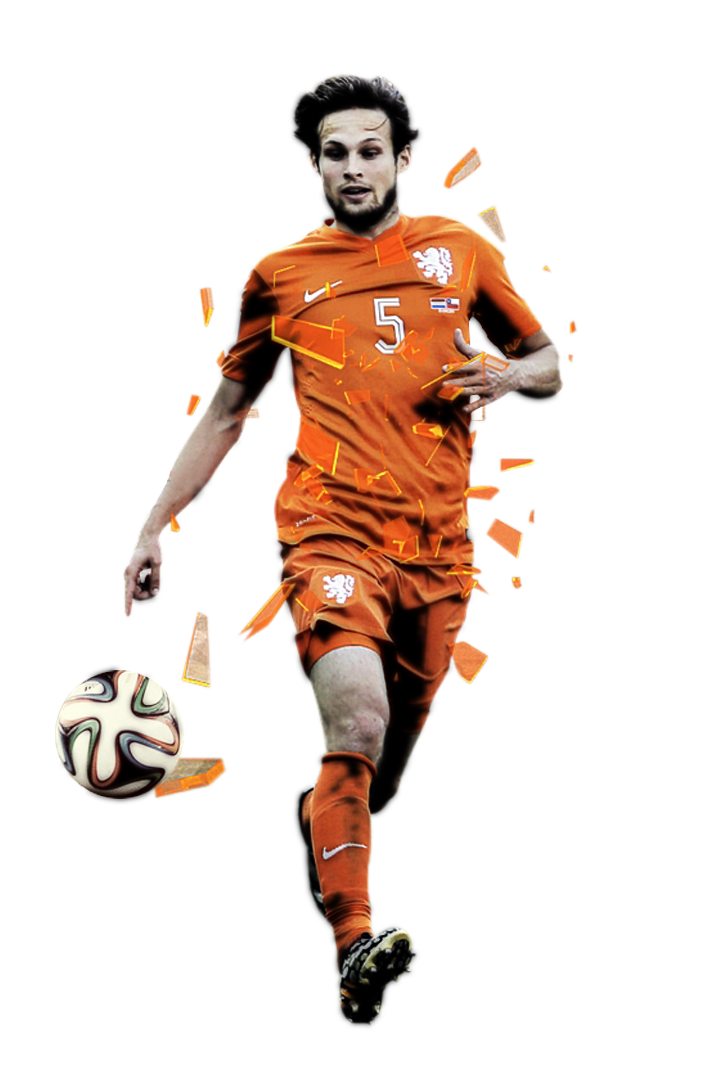